Learn More About the JVA


You wouldn’t think that beach volleyball and Minnesota would go hand in hand.  Minnesota is known for snow, the cold, its numerous lakes, and possibly Paul Bunyan. But soon a new beach volleyball club for boys and girls will hit the market in the Twin Cities. Surface VBC is the brainchild of Eric Poppelman, current Head Coach of Northern Lights 18-2’s.  Eric has been processing his idea for his beach club for over a year.  After winning the 2014 AAU 16 Premier division with his Northern Lights 16-2’s team, Eric began writing things down on paper. 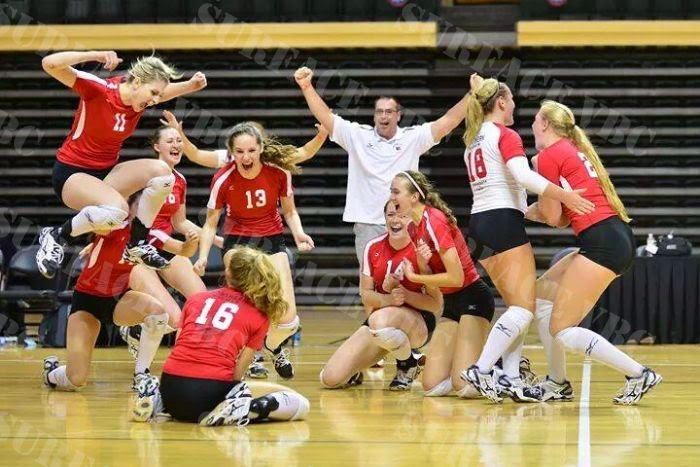 “Making the ideas tangible really helped the creativity flow.  I just began writing down ideas of who, when, where, and how I wanted to train volleyball players in order to help them develop a more complete skill set in the game of volleyball.  Surface VBC is what came about.  I want to train volleyball players that want to be successful on hard court, grass, and sand.  Many players struggle when transitioning to play the game in a different environment.  Surface VBC’s goal is to train its players to be able to perform on any surface and with any number of players.”


The beach club is set to launch their fundraising campaign and open up for registrations on 1/01/2015. The beach season will begin training in May 2015. In the next several months, we will be checking in with updates on the new beach club as it prepares for it's first season.

Here are programs the northern beach club will offer: 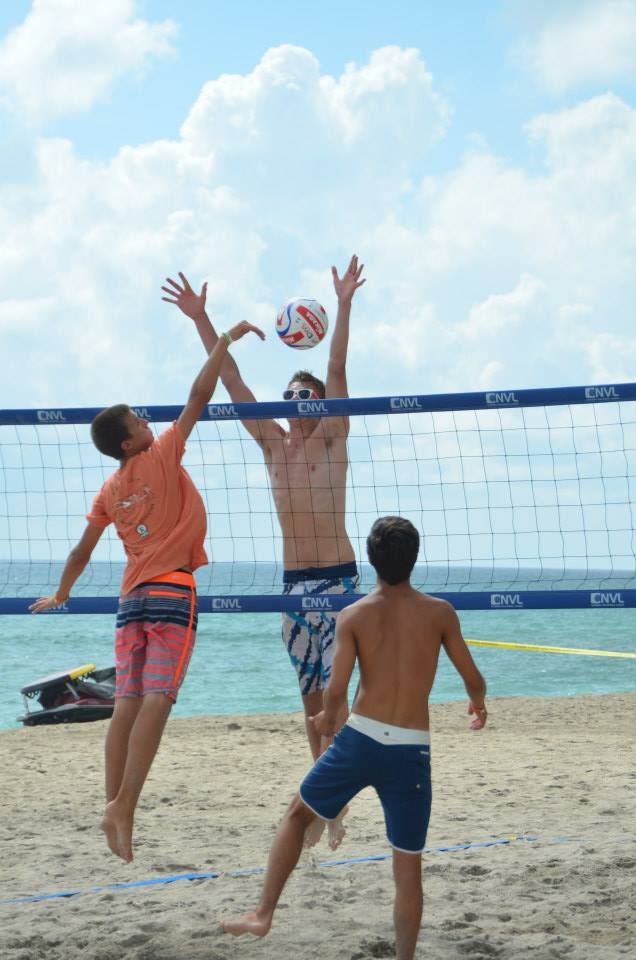 “The learning curve is so high on the beach because you must be able to perform all the skills necessary and work with only one teammate to be successful.   The outdoor game is certainly a struggle at first learning the timing differences and the movement issues, but the more you play the more you figure it out.”
Dealing with the outdoor elements is also challenging.  Since there is no HS boys volleyball in MN, Eric wants to be able to offer a program to either get boys started in the sand, or allow current indoor, club, boys players a place to continue to develop their games as he did on the beach. 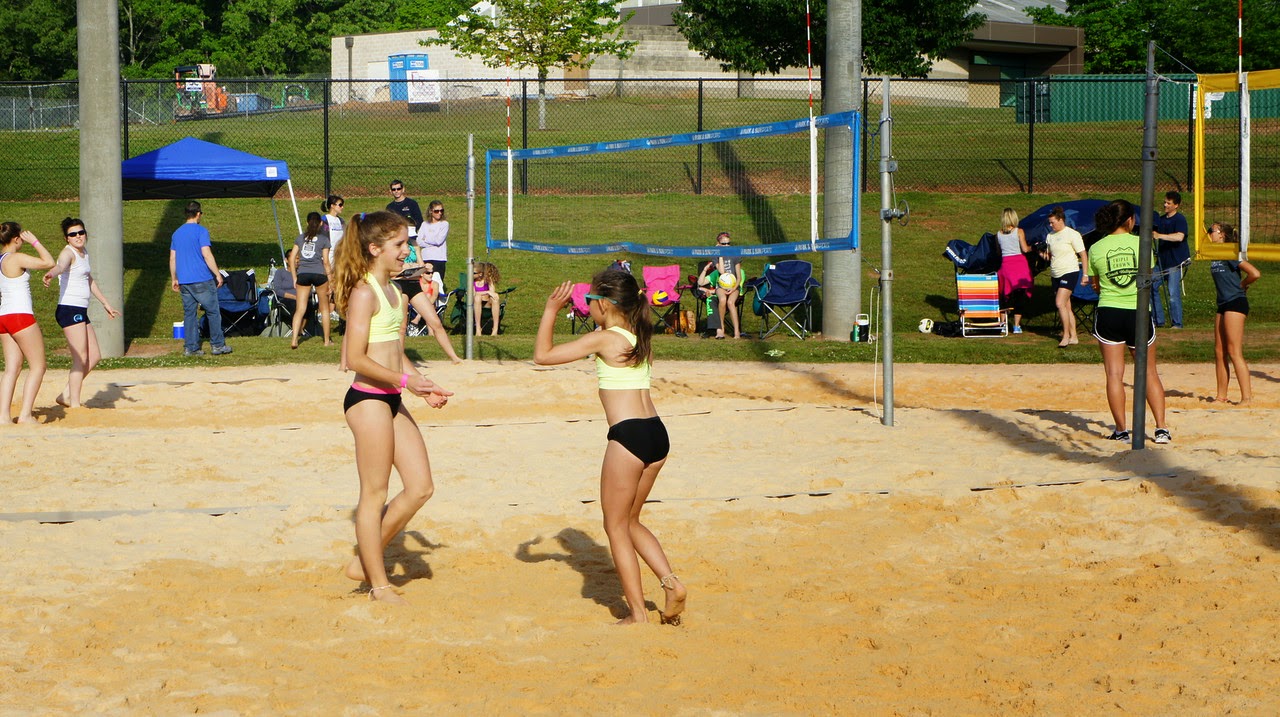 Another goal of Surface VBC is to offer flexibility in training programs by allowing Surface VBC members the ability to select from a “menu” of options that suits their needs best.  Although they haven’t trained their first player, they are confident they are moving in the right direction.  Poppelman is eager to share his journey with the volleyball community.  He is hopeful to follow up during and after their first season!

Ask a question on The Club Hub